Analysis: Just when you think campaign season is over, Texas pulls you back in

Beto O’Rourke is thinking about challenging Gov. Greg Abbott in the 2022 election. Abbott is already responding, the way candidates do.

You’re right to think this is happening early. The last big election was less than three months ago. If you include the protests of the results, and you should, it wasn’t officially over until Jan. 6.

O’Rourke, the state’s best-known Democrat, launched this trial balloon when asked on El Paso radio station KLAQ whether he would run for governor.

“It is something I’m going to think about,” he said. He expanded on that in a string of tweets Thursday night.

Abbott had his opening shot ready to go, recalling the Democrat’s support for an assault weapon buyback program during the 2020 presidential race.

“You’re talking about a person who says they want to run for governor who said, ‘Heck yes,’ he’s gonna come and take your guns,” Abbott said Thursday at a news conference in Odessa. “Heck yes, he’s for open borders. Heck yes, he’s for killing the energy sector and fossil fuels in the state of Texas. I don’t think that’s gonna sell real well.”

Here’s the setup: Abbott has been in statewide office for more than 25 years, serving on the Texas Supreme Court, as attorney general and then as governor. He’s a formidable fundraiser and outperformed the other Republicans on the ballot with him in his last reelection in 2018. O’Rourke was an El Paso City Council member and member of Congress who found political celebrity with his 2018 challenge to U.S. Sen. Ted Cruz, raising millions of dollars and coming within 3 percentage points of winning that election. He ran unsuccessfully for the Democratic presidential nomination in 2020.

Neither of the state’s U.S. Senate seats will be on the 2022 ballot; the governor’s race will be the marquee contest. Abbott has said he wants a third term.

And the primaries in Texas are early. What might seem like a contest that’s far in the future is just over a year away.

Texas contestants have to declare their candidacies by Dec. 13 of this year, and early voting in the March 1 primaries starts on Valentine’s Day next year — just a year and two weeks from now.

Abbott had only minor opposition in his last primary, and he zoomed out of that race with more than 90% of the vote. He could have more competition next time, with Republicans like Don Huffines of Dallas, a former state senator, and Allen West, chair of the Republican Party of Texas, most often mentioned as potential challengers. In the short term, O’Rourke gives the governor an opportunity to rail against a Democrat and talk past the noisy, and so far, minor, wannabes in his own party. And it’s a welcome change of subject for a governor whose responses to the pandemic have generated persistent criticism across the political spectrum.

The Democratic race is open, but that party hasn’t won a statewide race since Abbott was first appointed to statewide office in 1995, and it hasn’t produced a truly competitive candidate for governor for years. Abbott won his first race for governor by more than 20 percentage points, his second by more than 13.

From this distance, Republicans appear to have some advantages in 2022. That will be a presidential midterm election, and those often go against the party in power. Donald Trump’s party had a rough time in 2018, as did Barack Obama’s Democrats in 2010. It will be Joe Biden’s turn to test the waters.

It will also be the first election held under political maps cut to fit the 2020 census numbers. The Texas Legislature will draw those maps this year, as soon as it gets those census results, and it’s reasonable to expect that the Republican majorities in the House and Senate will join with the Republican governor to draw maps that favor GOP candidates.

But in O’Rourke’s only statewide race in Texas — he dropped out of the presidential race before the Texas primaries last year — he was a formidable, if losing, candidate. There’s a reason he’s a name brand for the Democrats; he came out of nowhere and nearly unseated Cruz. Other Democrats dreaming of being the next governor now have some more thinking to do.

The voters are still getting over the 2020 elections. The politicians have already moved on to 2022.

"Analysis: Just when you think campaign season is over, Texas pulls you back in" was first published at https://www.texastribune.org/2021/01/29/beto-orourke-greg-abbott-texas/ by The Texas Tribune. The Texas Tribune is proud to celebrate 10 years of exceptional journalism for an exceptional state. 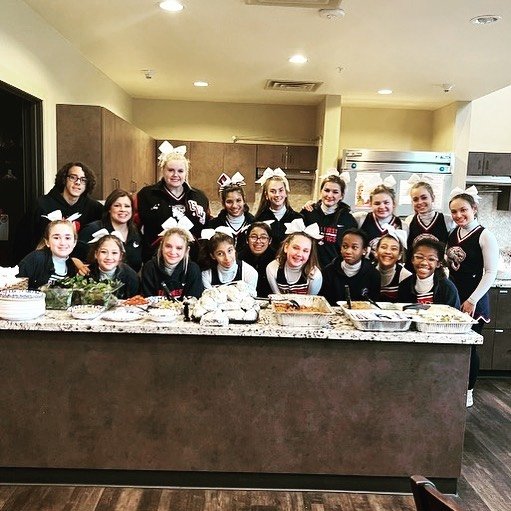