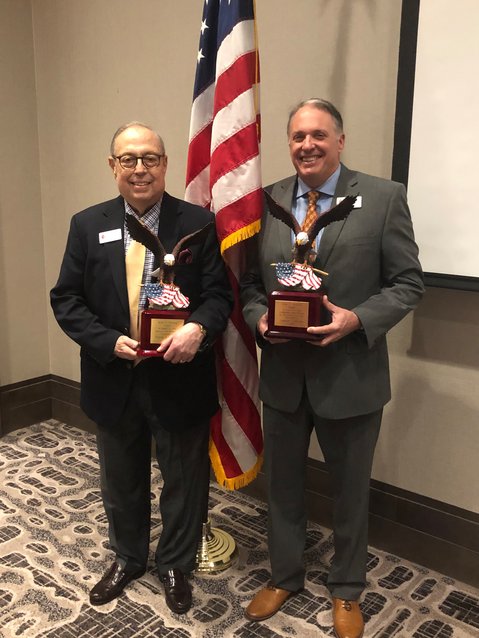 Lightning strikes cause two house fires in Katy area
Wednesday evening’s thunderstorm and lightning activity caused two house fires in the Katy area, both of which were put out by firefighters from Harris County Emergency Service District 48 and other agencies.